We are a proud member of the Financial Services Online network!

Connect with us on your favourite social media platform for the latest financial news, views, tips, tricks, resources and information.

Finance-Australia.net
... financing Australian dreams
Need Help Finding a Loan?
Find out if you qualify and compare options without a credit check!
Knowledgebase
Debt Consolidation:
A means empoyed to renegotiate debt. By combining loans and outstanding bills, a person can consolidate debt with a single financial institution resulting in a single monthly repayment.

Poor Credit History?
You may still be eligible for a truck loan even with an imperfect credit file.
Click for details

Poor Credit? No Problem!
Let us help you find the right loan even with less than perfect credit.
Click for details

Business loans on the rise while mortgage growth remains flat

Business loans on the rise while mortgage growth remains flat 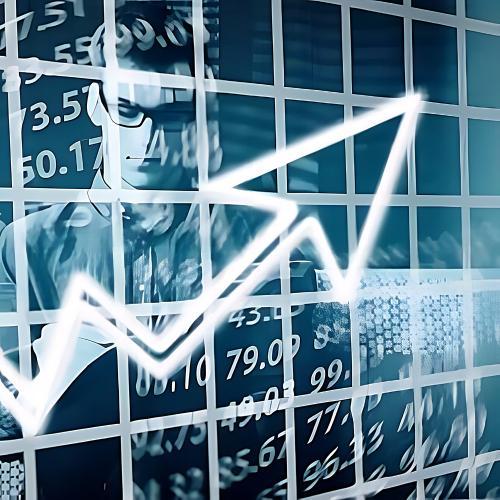 The RBA reported that business lending grew at an annualised rate of 17% in April, up from 16% in March and 14% in February. Lending to large and medium-sized businesses grew while lending to small businesses hadn't changed much "for some time,” the RBA said.

In the past year, business services and finance firms have experienced above average growth. The rental, hiring and real estate sectors have been the main focus of business services firms during that time period.

BOQ grew at a similar rate to most other banks, Bendigo and Adelaide Bank had the largest growth with 11.5%.

APRA chairman, Wayne Byres, flagged earlier this week that Australia was on the brink of a “very different” lending environment than that seen over the last few decades. Byres said that Fixed-rate borrowers who were switching to variable rates faced a repayment shock, which would likely leave them in negative equity

Looking for the best way to finance your business plant & equipment? Well, you need look no further! Simply submit our 2-minute business loan enquiry form ... and we'll help get you qualified for the best rate Plant & Equipment loan available from our national panel of independent business finance brokers. We also have access to the best rates & options for Business Cashflow finance. So, why not give us a go ... no charge, no obligation!
... get a business loan quote ...

|Â Â  HOMEÂ Â  | Â  RATESÂ Â  | Â  CALCULATORSÂ Â  | Â  NEWSÂ Â  | Â  ARTICLESÂ Â  | Â  ABOUTÂ Â  | Â  CONTACTÂ Â  | Â  PRIVACYÂ Â  | Â  BROKERSÂ Â  | Â  AFFILIATESÂ Â  | Â  SITEMAPÂ Â  |Â Â
This website is owned and operated by Clark Family Pty Ltd (as Trustee for the Clark Family Trust) 43 Larch Street Tallebudgera QLD 4228, A.C.N. 010281008, authorised credit representative of Saccasan Pty Ltd, Australian Credit License 386297. Visit the ASIC website for additional licensing information.
powered by Financial Services Online Â  |Â Â  Copyright Clark Family Pty Ltd A.C.N. 010 281 008 - all rights reserved IMPORTANT: We are neither authorised nor licensed to provide finance or finance products. We do not recommend any specific financial products and we do not offer any form of credit or other financial advice. All product enquiries and requests for financial and/or other advice on this website are referred to third party, qualified intermediaries with whom you can deal directly. We may receive a fee or commission from these third parties in consideration for the referral. Before any action is taken to obtain a product or service referred to by this website, advice should be obtained (from either the third part to whom we refer you or from another qualified intermediary) as to the appropriateness of obtaining those products having regard to your objectives, financial situation and needs.